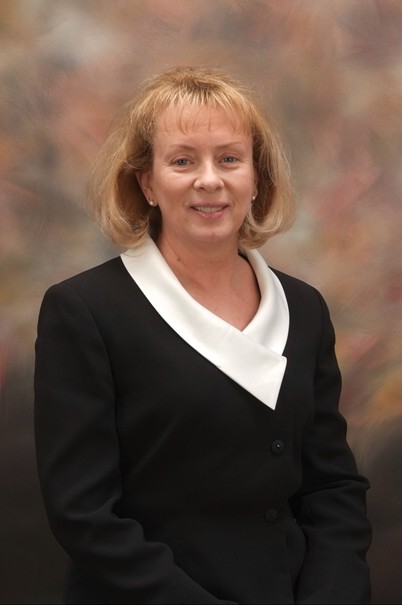 What started off as an attempt to resolve a neighbor dispute has resulted in an induction into the West Carrollton Plaza of Fame.

Linda Lotspaih served on the West Carrollton City Council for 16 years from 1998 to 2013. She will be inducted into the Plaza of Fame during the Oct. 9 city council meeting. A reception will be held in the Civic Center Lobby, 300 E. Central Ave., at 6 p.m. before the meeting begins.

“I became interested in serving on council when we started having neighbor problems and I talked to other citizens who had the same problems,” Lotspaih said.  “I felt like if I was on council I could help these citizens and help the community.”

She said helping citizens with problems was always her top priority.  Former council member Jim Folker agreed when he nominated her for the recognition.

“Linda definitely had the best interest of the residents while she served on council. She would listen to all sides in order to make a good and solid decision to improve the city,” he said.

Lotspaih joined the City Beautiful Commission for several years before she was elected to council.

She frequently volunteered at the Monster Mash, Christmas Festival and Father/Daughter Dances. “It was always a great honor to represent West Carrollton wherever I went,” she said.

“Mom has always been an example of someone who puts serving her community at the top of her list and inspired me to do the same,” Zennie said.