The school district and career technology center both approved the compensation agreement earlier in the month.

The new agreement expands the boundaries of the original TIF agreements, and also allows the 30-year collection ‘clock’ to reset when each new development begins. 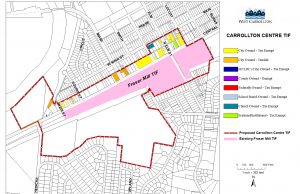 Under new state guidelines, the renegotiated TIF agreement will allow the city to use the collected service payment funds on economic redevelopment tools such as demolition, property acquisition, fiber installation, or incentives to developers, in addition to public infrastructure projects.

“We appreciate the partnership of the school districts,” said Brad Townsend, city manager. “Their cooperation is essential in encouraging the successful economic redevelopment of our community.” 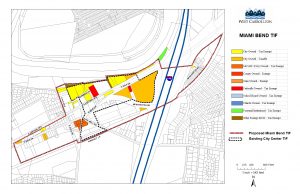 Townsend said that residents should be assured that the agreement is not a tax abatement program and will not result in any changes to their own taxes. He said the school district will also be able to use the TIF funds on any project that they deem appropriate.

The previous TIF agreements have generated about $166,800 for the schools since they began in 2007.