West Carrollton Police Department hosts a Citizens’ Police Academy every other fall. The academy consists of one day of class each week held at the police department. Academy participants experience the same type of training that police officers receive by the same instructors that train the police officers. The students will also conduct ride-a-longs with police officers to observe their daily duties and experiences. 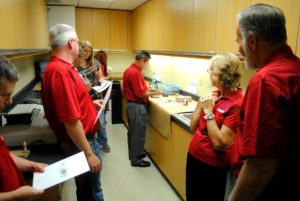 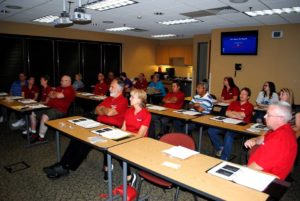